Brauer Natural Medicine is a homeostatic medicine company proudly owned and made in south Australia. Out of South Australia’s Beautiful Barossa Valley, they have a deep sense of believe in the combination of traditional homeostatic medicines with modern science. Natural remedies to different health challenges in Australia are offered by Brauer Natural medicine. Founded by pharmacist Hermann Brauer who sold natural remedies from a pharmacy in Australia dating back to 1929, the company has now grown in different ways, and now producing natural, plant-based skin care solutions and homeostatic remedies in its production facility at Barossa Valley. With its products sold in over 4500 chemist and health food stores, Brauer faced a major challenge in its WordPress site and Shoppe online store which created headaches on every level making it impossible to deliver results Brauer wanted. Brauer wanted a content marketing technology solution for the company, the one that could -

•Get rid of dated technologies and replace them with a more powerful integrated solution.

These myriad of challenges needing solutions prompted Brauer to search for aplatform which will then be integrated with the eCommerce platform Shopify, closing the gaps in all customer related information across the platforms and shutting the loop by employing Revenue Conduit in exchange of relevant data. 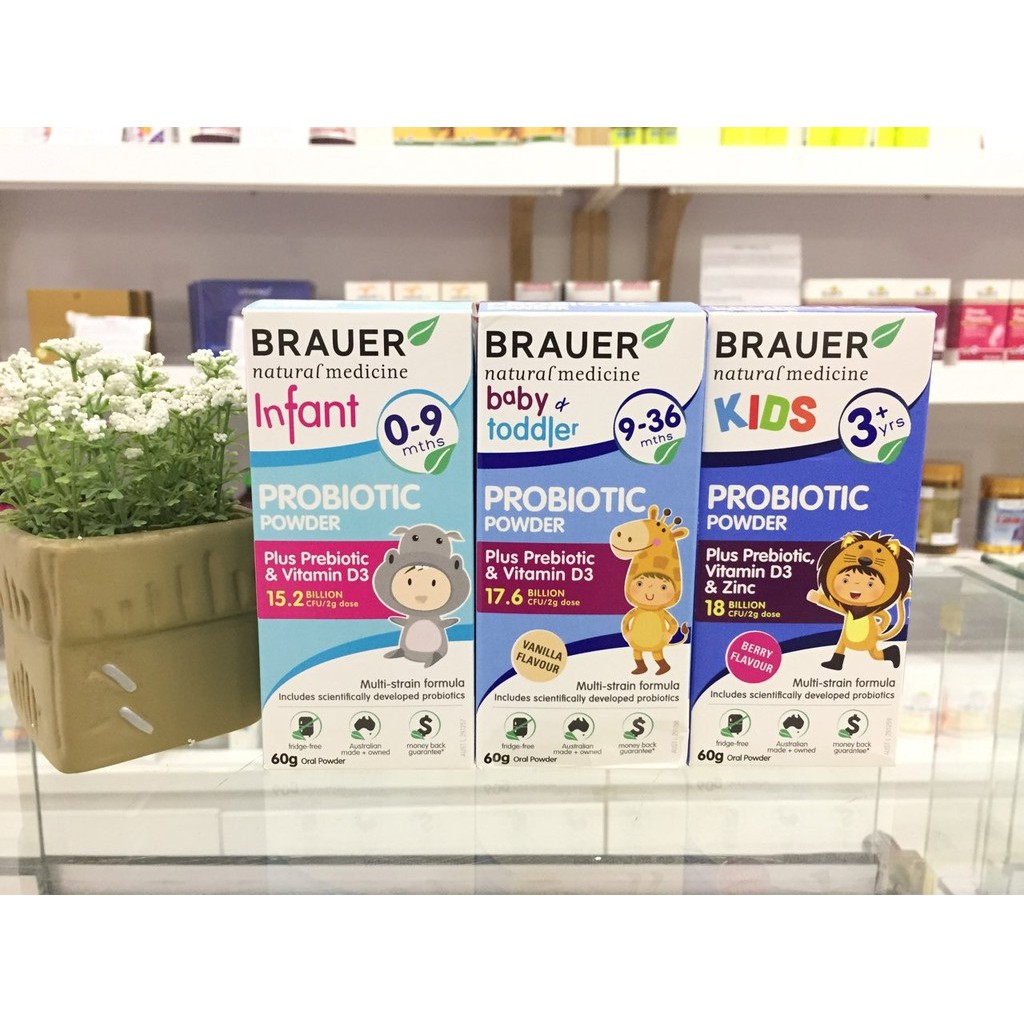